During the first quarter of 2016, nearly 50% of new condos sold in Griffintown are part of Districk Griffin

Since the beginning of this year, almost one out of two condos sold in the Griffintown neighborhood belongs to one of Devimco Immobilier’s projects, gathered under the District Griffin banner.  The data collected by Altus, a recognized research company, shows that 48% of condo buyers trusted Devimco during the first quarter of 2016, a remarkable achievement in such a competitive market.  Indeed, the number of projects under development and construction has never been this high in the neighborhood.  Griffintown is currently hosting more than twenty projects, which means that potential buyers have quite a few options to choose from.

« This represents a huge vote of confidence from buyers.  When we took up the challenge to  revitalize Griffintown, we knew that our products had to be top of the line in order to keep our leading position.  And today, these numbers prove that we succeeded.  With as many as 20 projects in development right now in the area, the fact that we account for 50% of sales confirms that we really are the leaders in Griffintown.  Devimco Immobilier’s mission is to create authentic living environments, adding exceptional common spaces to our residential units, and making sure that the commercial offer for owners and residents is optimal » comments Serge Goulet, president of Devimco Immobilier.

Marco Fontaine, senior director of sales for District Griffin had this to say: « District Griffin has become the reference in Griffintown for future owners.  We listen to people’s needs, we pay attention to market trends and we make sure to come up with the best possible product for buyers.  With almost one out of two sales in the neighborhood, I guess we can say that we really do understand what people are looking for in a property. »

Building on this success, Devimco Immobilier decided to move up its development plans and will launch a new condo project on June 4:  Élements Condominiums, for a total of 100 units also  in Griffintown:  www.elementscondos.com 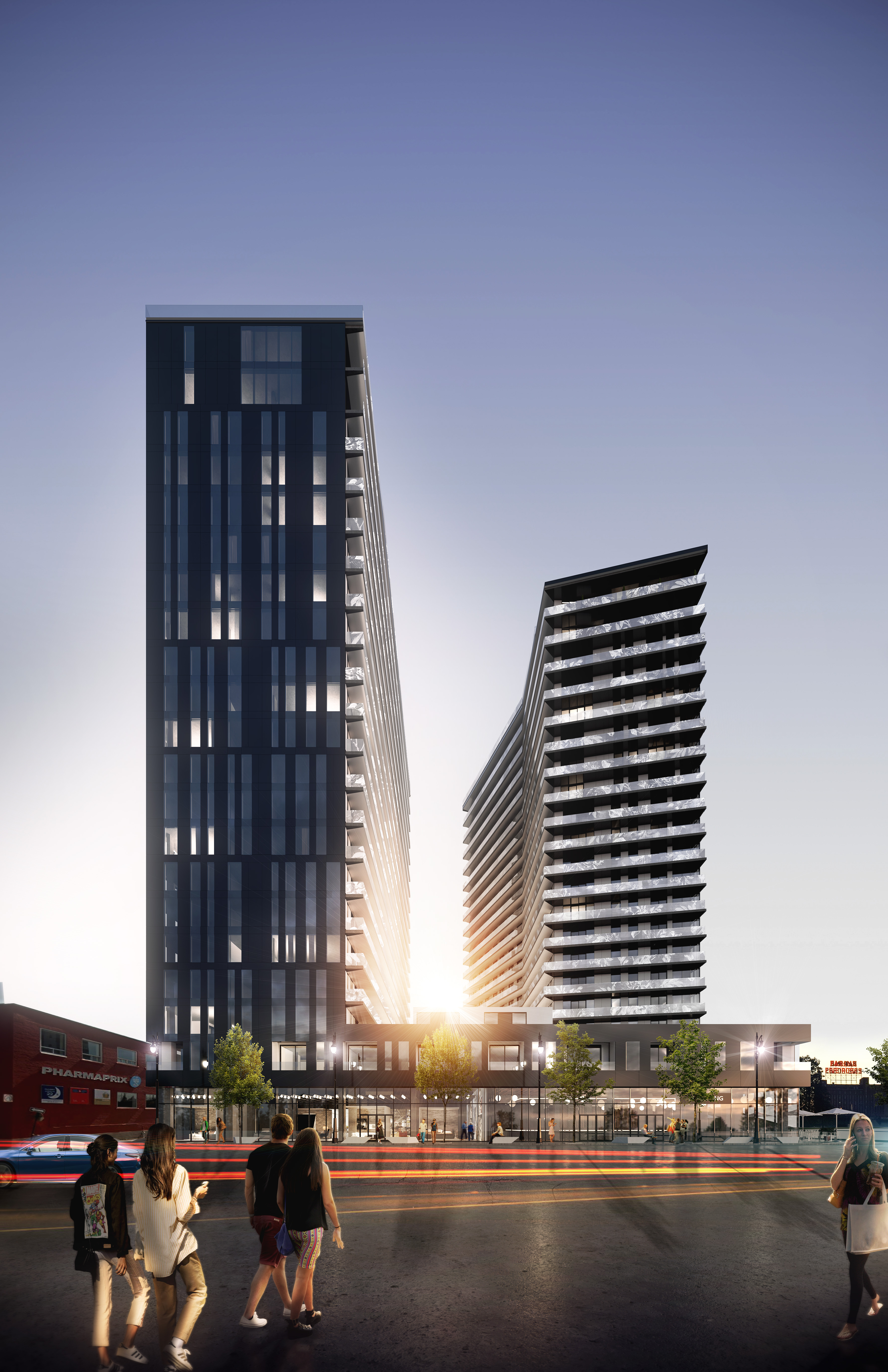